With a high level of university-business cooperation Germany ranks among the top in the list of European countries[1]. Clearly, this score is closely connected to the worldwide top position of the German economy in terms of R&D and innovation activities. In fact, Germany is one of the most research intense economies in the world[2]. Notably, this intensity has become a trend in past years that is also substantially reflected in increased financial efforts on the policy side to stimulate R&D activities within the German economy[3],[4]. The German State remains an important actor who provides support mechanisms driving national cooperation intensity. In a European context, German university stakeholders have “lower barriers and higher drivers” for UBC[5]. Such supporting pre-conditions, on either side, fuel an action-oriented behaviour of relevant parties.

The UBC funding environment in Germany is well developed on almost all relevant jurisdictional levels.  Not only do the German states provide financial support through grants and loans but also through federal and European level programmes which are set to offer rich possibilities. Naturally, this also reflects the priority given to the establishment of innovation and R&D actions, in general, but also to UBC by European and national policymakers. However, while fundamental conditions for UBC in terms of the available public financial support are well, the successful forming of UBC is certainly connected to a large variety of explanatory factors that go beyond mere state support schemes. That implies, despite the perception of lower barriers for UBC as compared to other higher education sectors in the EU, also German university stakeholders still need to overcome obstacles that hamper engagement with businesses[6].Such hampering factors could be: that businesses lack awareness of university research activities/offerings’, bureaucracy within or external to the HEI, lack of financial resources of the business to engage in UBC (esp. SME), unsecure scientific valorisation / fear of “giving away” know-how, problems in negotiating IP agreements with companies, lack of internal incentives (monetary benefits) structures to reward transfer activities, imbalanced expectations between HE and business stakeholder, lack of internal capacities and sufficient support structures to engage more in transfer activities.

Given the above findings, certain implications for the UNITE4H project can be drawn. Summarized: company stakeholder (esp. SME) are unlikely to engage in European collaboration without pre-existing experiences of UBCs within regional or national context (esp. SMEs); The process to match R&D interests between university and business stakeholders is a crucial first step for UBCs that can be guided; The access barriers to European and national funding schemes are generally higher for companies (esp. SMEs) than for university stakeholders; The spatial proximity positively influences genesis of UBC which is not in favour of UBC across different EU regions (esp. with regards to SME involvement); The German funding landscape to support (national) UBCs is well developed and maybe also easier accessible for German organisations than European funding opportunities.

Photo by Karsten Würth on Unsplash 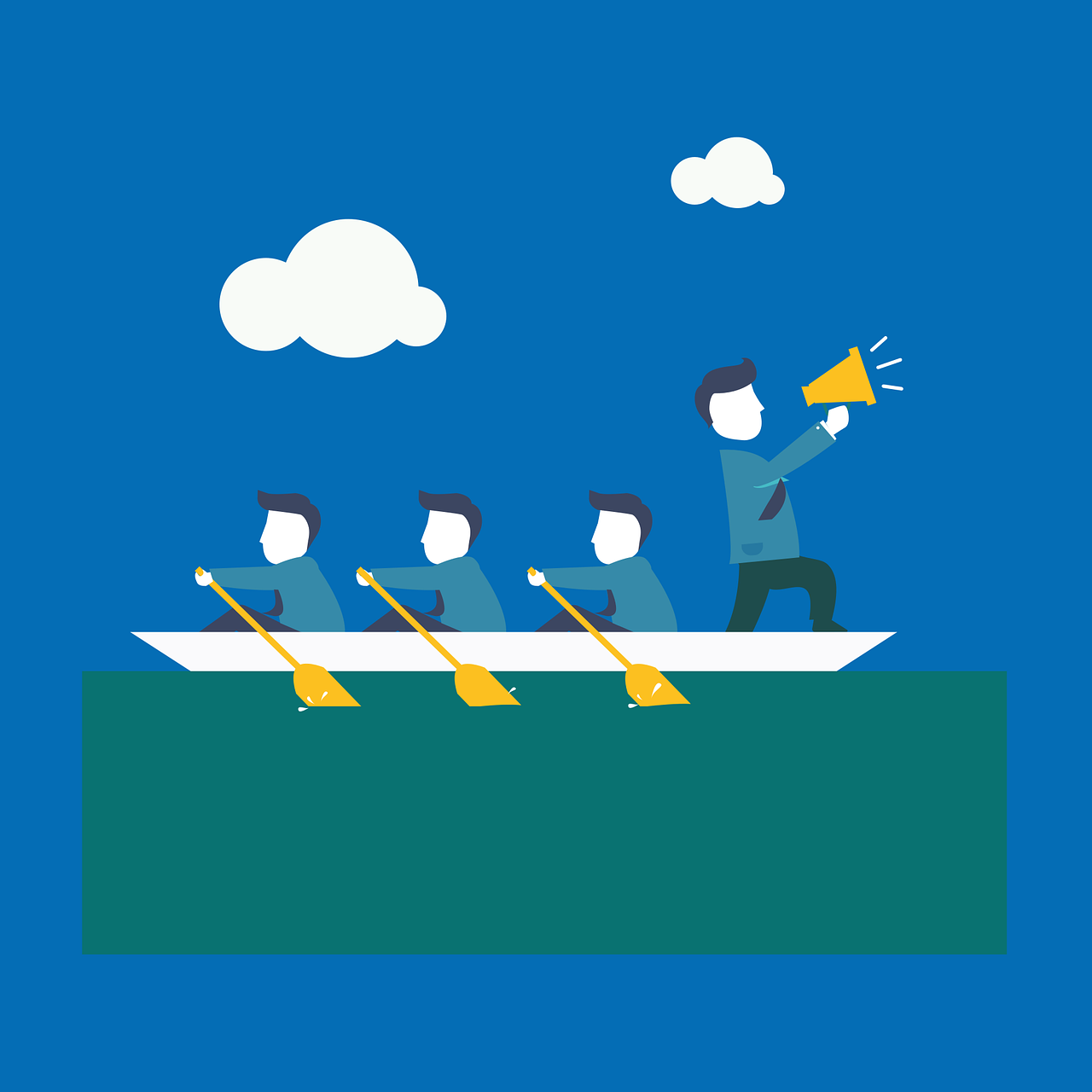